This is one of my favorite videos and most fun shoots to Direct. We had previously created an small video when the invited us down to do some filming at one of their gigs. Check it out below.  They asked us to save the music video after they already had a draft made by another company but they were not happy with it. We accepted the challenge.

The shoot was a ‘techno geek gorilla’ operation. We didn’t have permission for filming underneath City Hall, but we were pushing this huge and heavy Street Figther Arcade Machine around the basement corridors, which were like a dungon.  Enjoy. 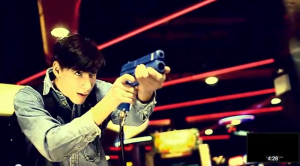 Have you seen NERO live…? 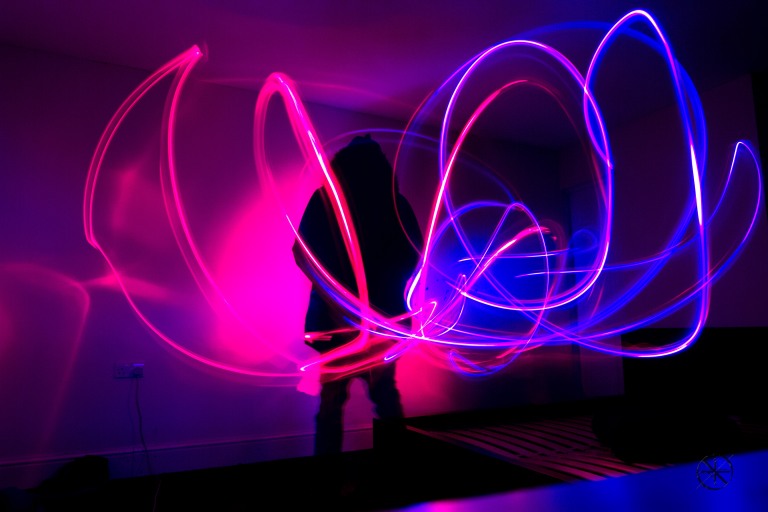